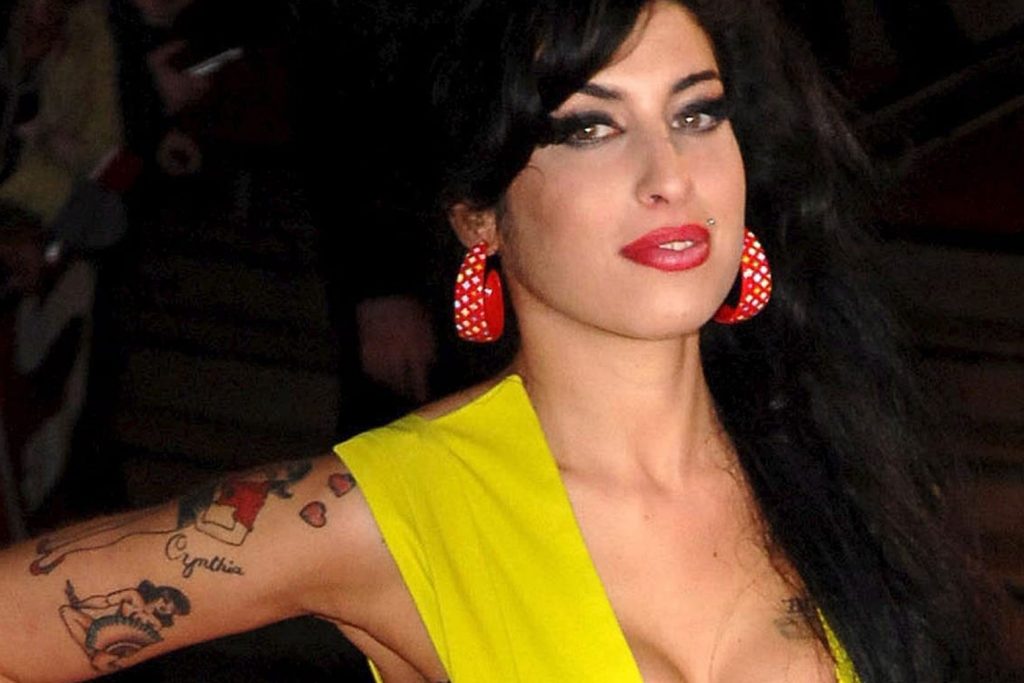 Amy Winehouse’s parents have criticised the Oscar-winning documentary about the singer’s life. Winehouse, known for songs including Back To Black and Rehab, died of alcohol poisoning, aged 27, at her home in Camden, north London, on July 23 2011. Janis and Mitch Winehouse featured in a new BBC Two documentary, titled Reclaiming Amy, to mark […] 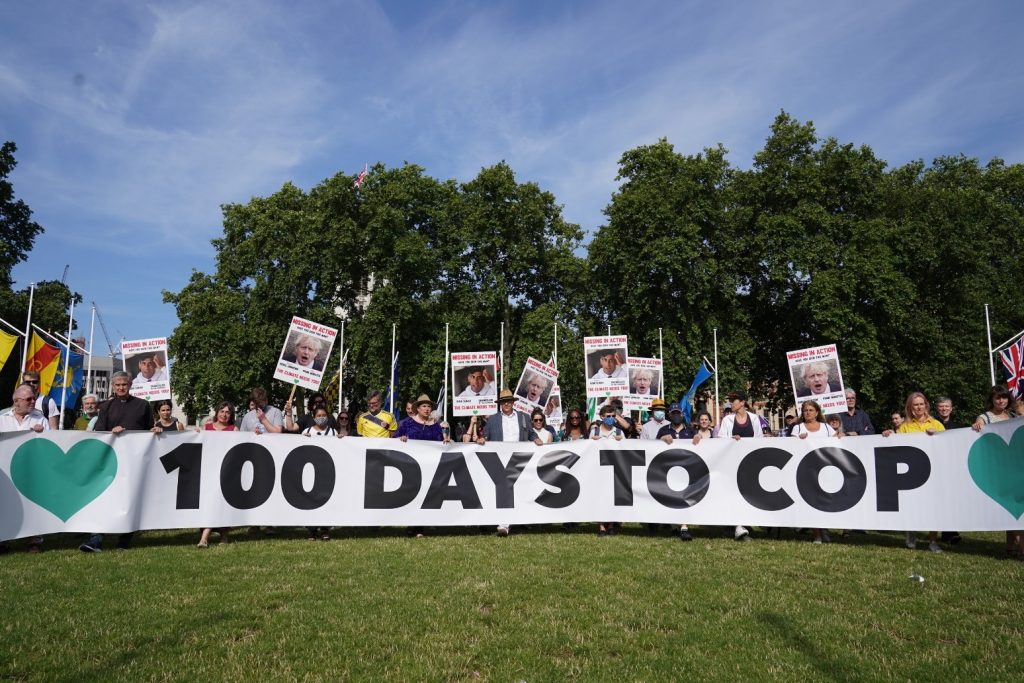 Two Scots are among the first group of environmental ambassadors chosen by the UK Government ahead of the Cop26 global climate change summit. A total of 13 One Step Green ambassadors have been appointed, with the list including an environmental entrepreneur and the founder of an artists’ collective. Toby McCartney, chief executive of Lockerbie-based MacRebur, […]

Discontent with the Government’s self-isolation policy is growing as food industry bosses condemned changes to ease the “pingdemic” as “worse than useless”. Hospitality leaders warned of a summer of closures and train operators have been forced to cut services. There are increasing calls for Boris Johnson to bring forward his wider relaxation of quarantine rules for […] 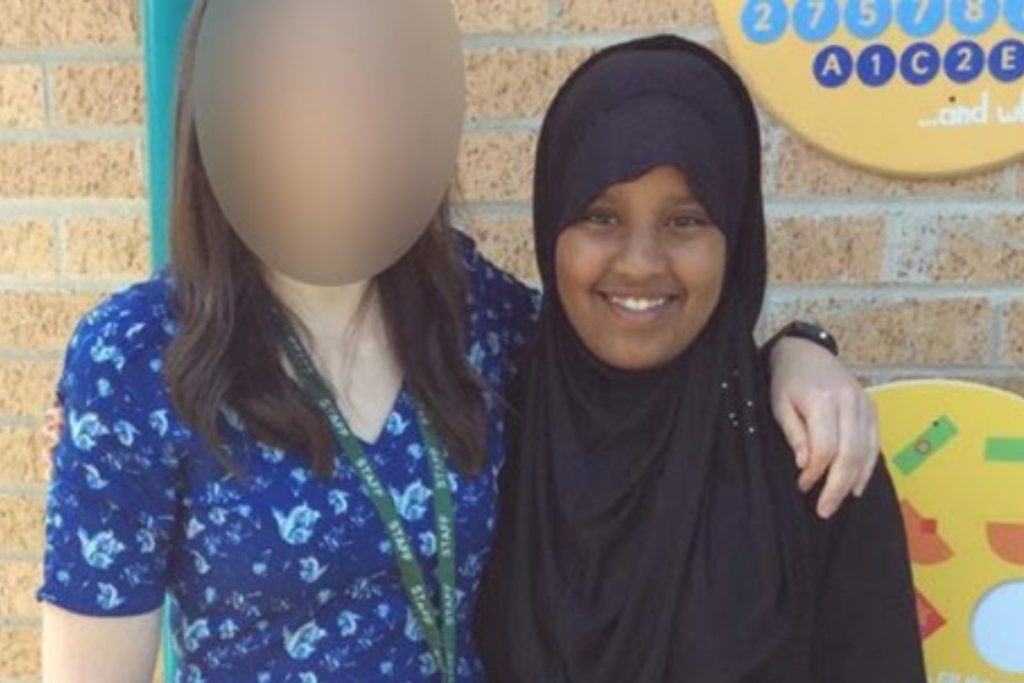 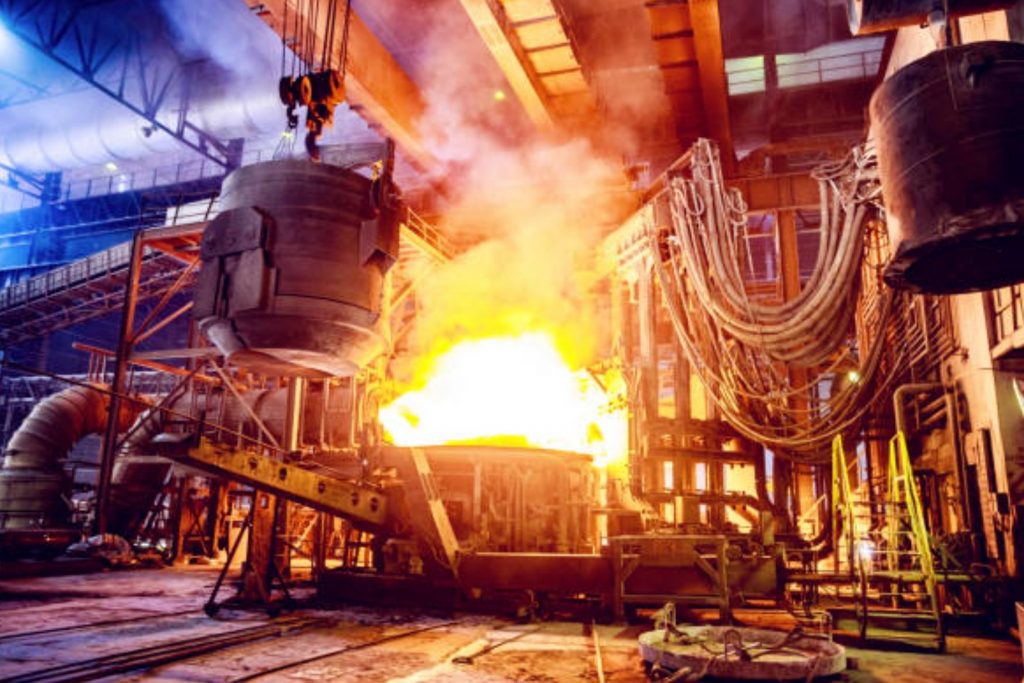 The Government has been criticised for not including steel in the list of sectors where firms can apply to have workers tested rather than self-isolating if they are “pinged” by the NHS app. The list covers sectors including transport, emergency services, border control, energy, digital infrastructure, waste, the water industry, essential defence outputs and local […] 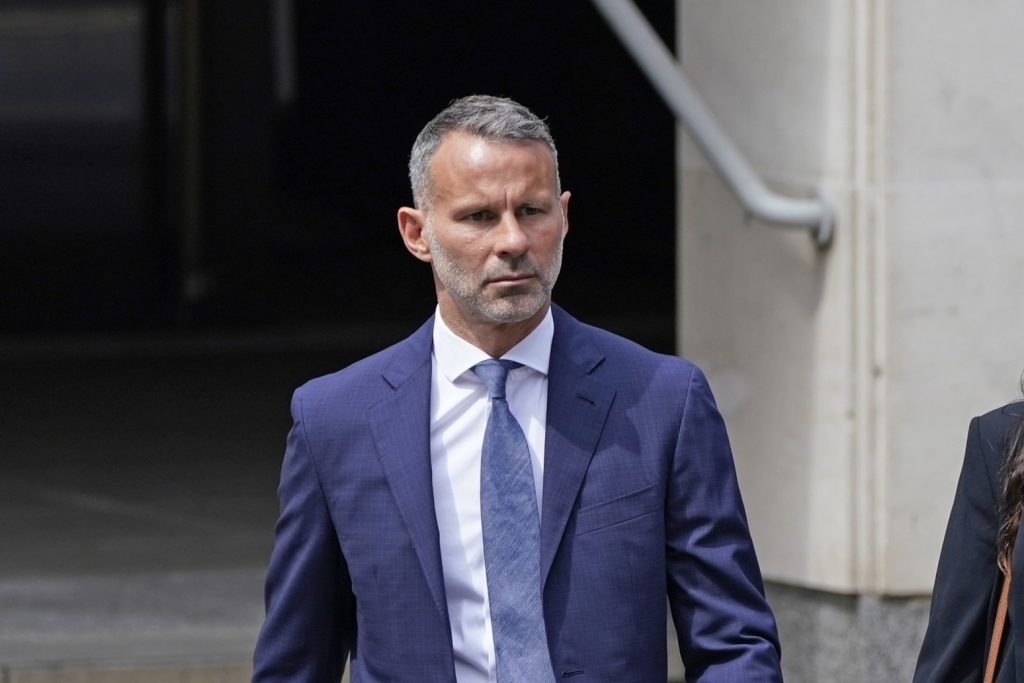 Former Manchester United footballer Ryan Giggs allegedly kicked his ex-girlfriend in the back and threw her naked out of their hotel bedroom, a court has heard. The claim forms part of what is said to be a pattern of controlling and coercive behaviour against Kate Greville, 36, between August 2017 and November 2020. On Friday, […]

Amy Winehouse remembered on 10th anniversary of her death 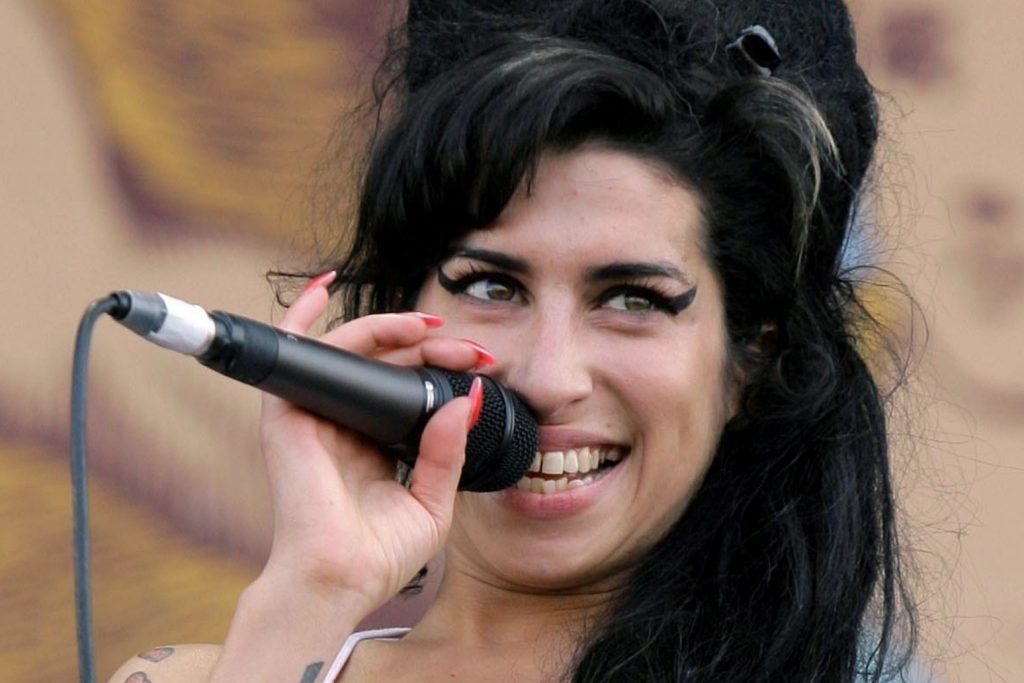 The anniversary has been met with a flurry of books and documentaries recalling the star’s musical highs and difficult final years. Fans will mark 10 years since the death of Amy Winehouse on Friday. The singer, best known for songs including Back To Black and Rehab, died of alcohol poisoning at the age of 27 […] 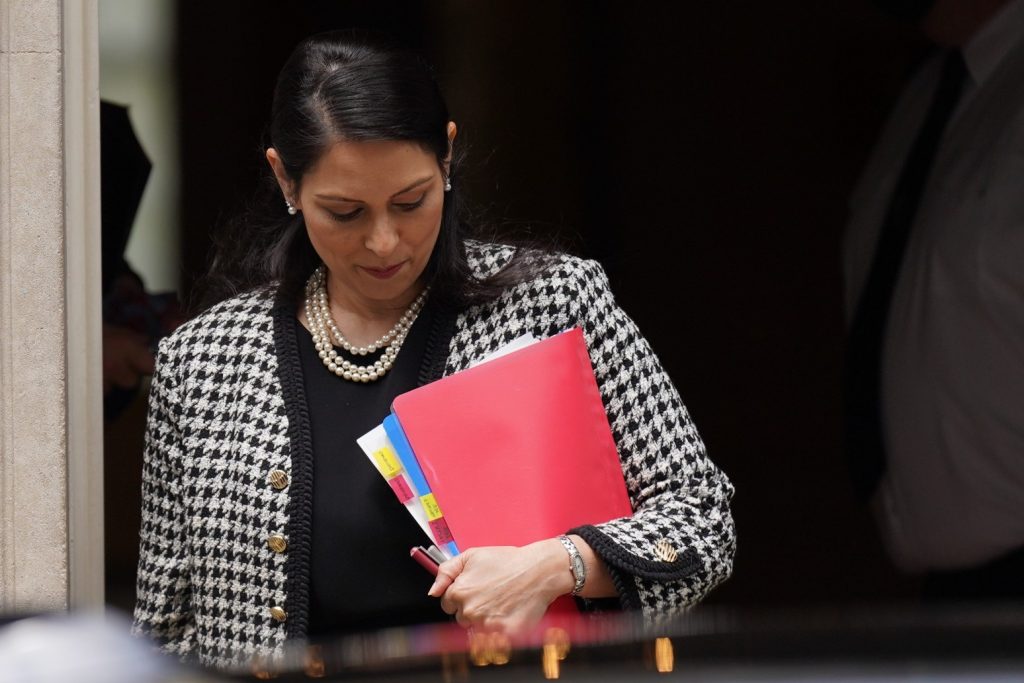 Priti Patel has confirmed police officers earning more than £24,000 would be hit by the freeze. Those earning less will be given an annual rise of £250. The Police Federation of England and Wales says it no longer has confidence in the Home Secretary after branding a bitterly opposed pay freeze for officers as “the […] 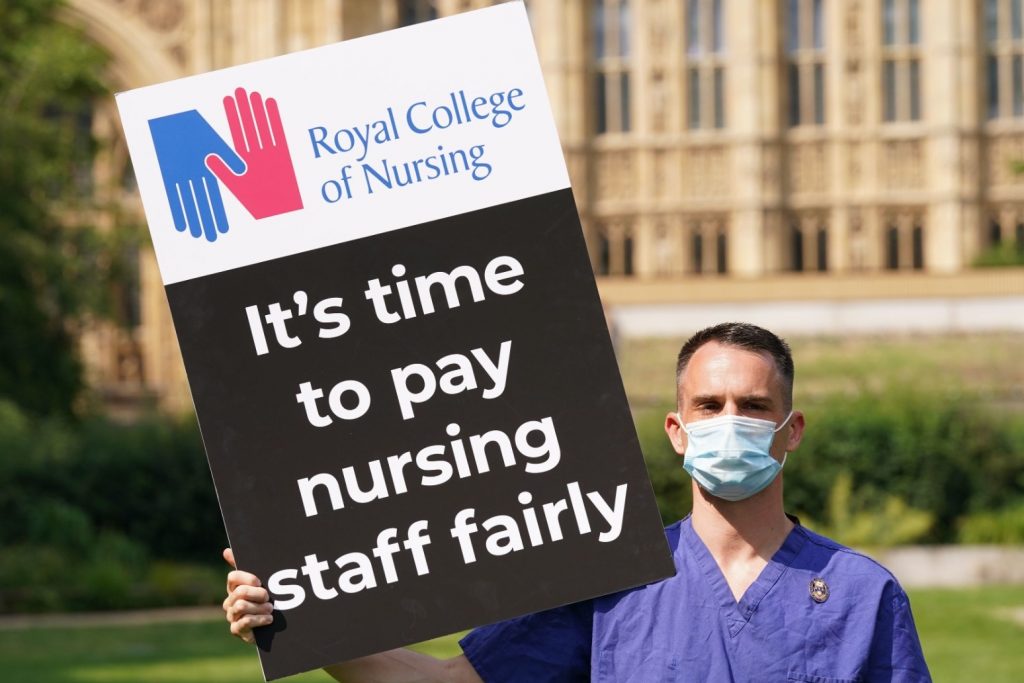 NHS staff in England are to receive a 3% pay increase after a day of confusion ended with an announcement that the Government had accepted recommendations from the pay review body. An expected Commons statement at lunchtime failed to materialise, but a few hours later the Department for Health and Social Care issued a press […]

Sale of Channel 4 a high risk and damaging path chairman 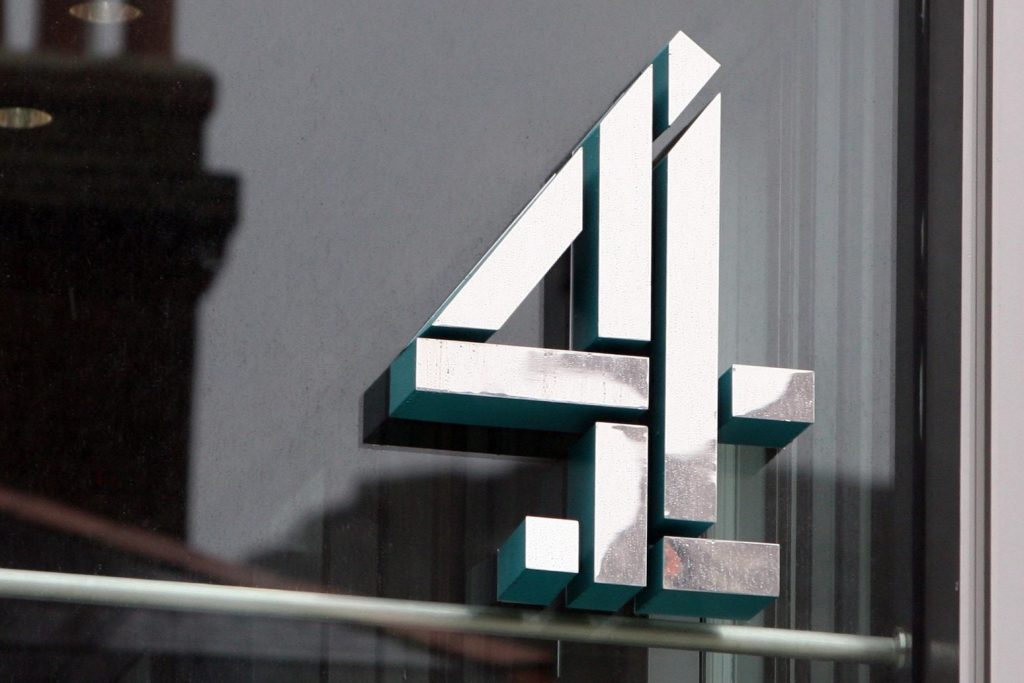 The chairman of Channel 4 has warned the Government against going down the “high-risk and damaging path” of privatising the broadcaster. In a letter to Culture Secretary Oliver Dowden, seen by the PA news agency, Charles Gurassa said the Government risks “sleepwalking into the irreversible and risky sale of an important, successful and much-loved British […]