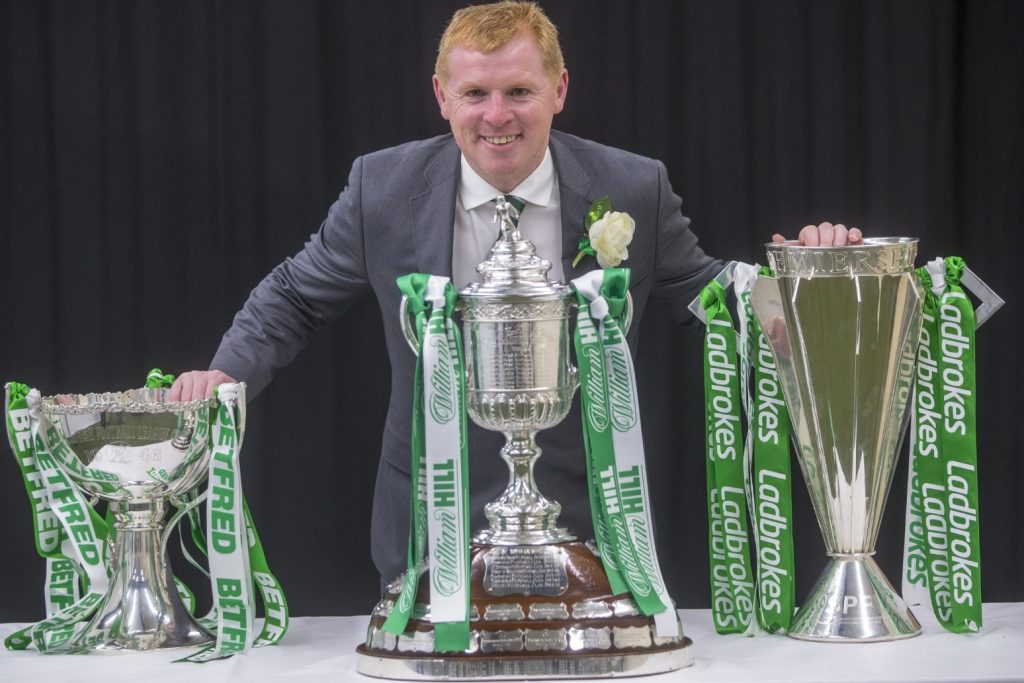 Neil Lennon has resigned as Celtic manager, the Scottish Premiership club have announced. Lennon, who returned to the club for a second stint in charge after Brendan Rodgers left to take over at Leicester in February 2019, has been under pressure all season but had previously maintained he would not quit. The reigning champions are […] 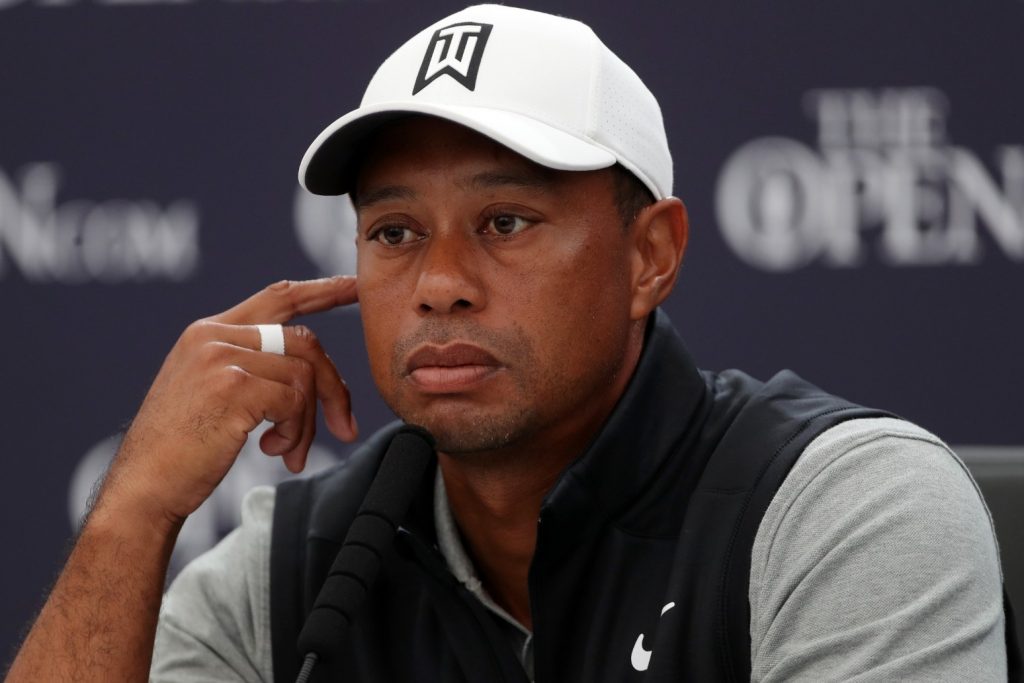 Golf star Tiger Woods suffered leg injuries when his vehicle rolled over near Los Angeles, and is in hospital undergoing surgery, authorities and his manager say. Woods had to be cut from the vehicle with the “jaws of life” tools, the Los Angeles County Sheriff’s Department said in a statement. No other cars were involved […]

The Duke of Edinburgh is being treated for an infection 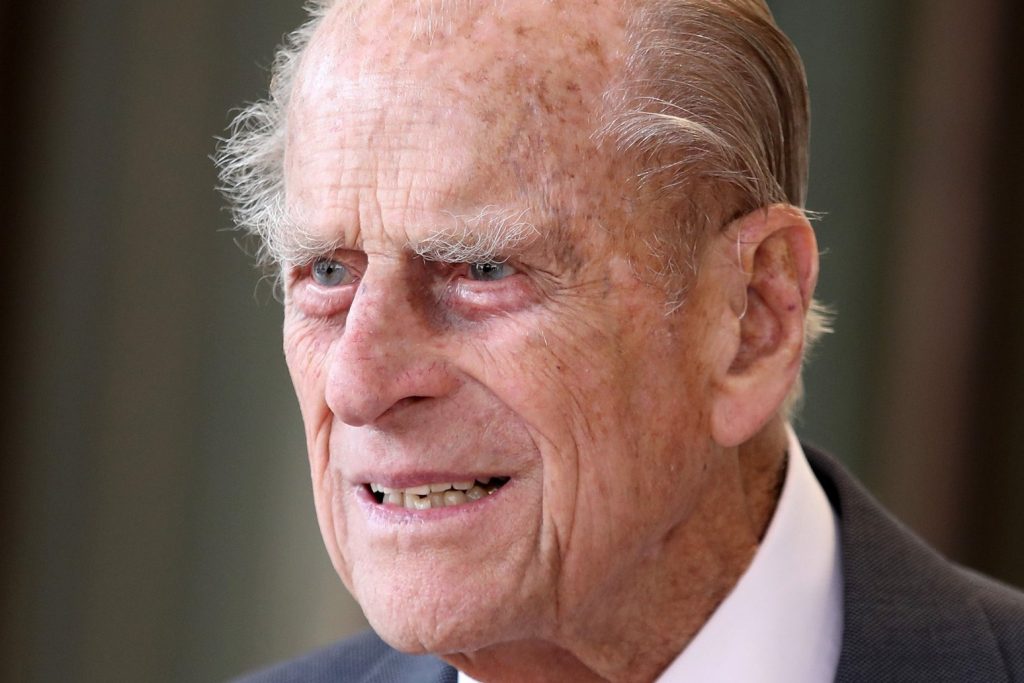 The Duke of Edinburgh is not expected to leave hospital for several days The Duke of Edinburgh has spent a seventh night in hospital after the Duke of Cambridge said his grandfather was “OK”. Philip was admitted to the King Edward VII’s Hospital in London last Tuesday evening as a precautionary measure after feeling unwell, […] 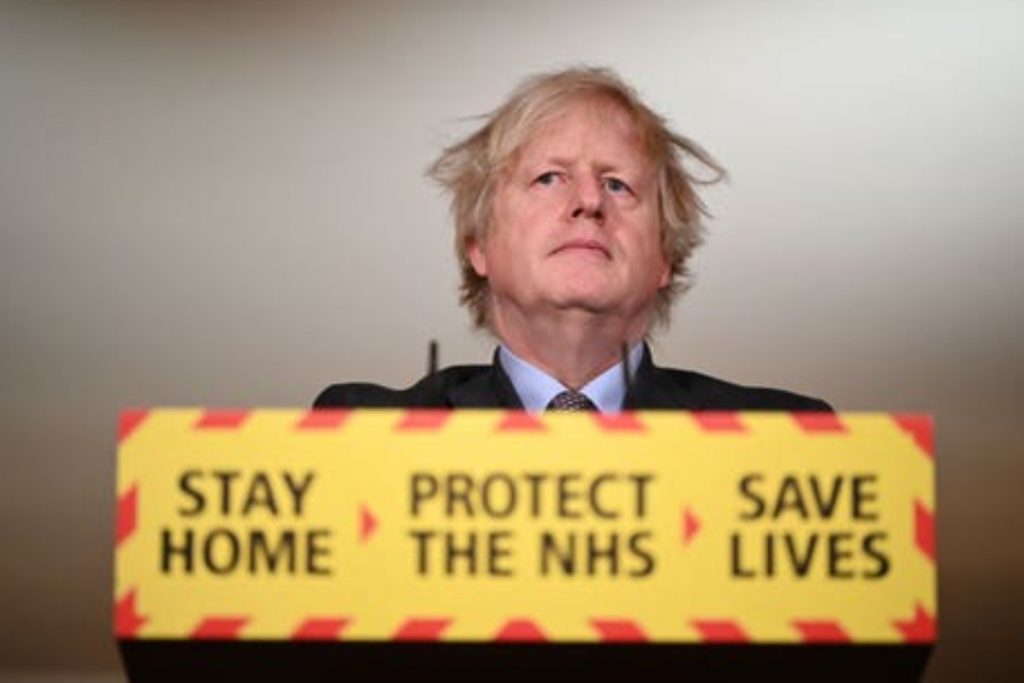 Boris Johnson has said spring and summer in England will usher in changes to make lives “incomparably better” as he set out a plan to fully ease the lockdown by June 21. The Prime Minister defended his “cautious but also irreversible” approach to relaxing restrictions with a four-step plan on Monday, arguing he will not […] 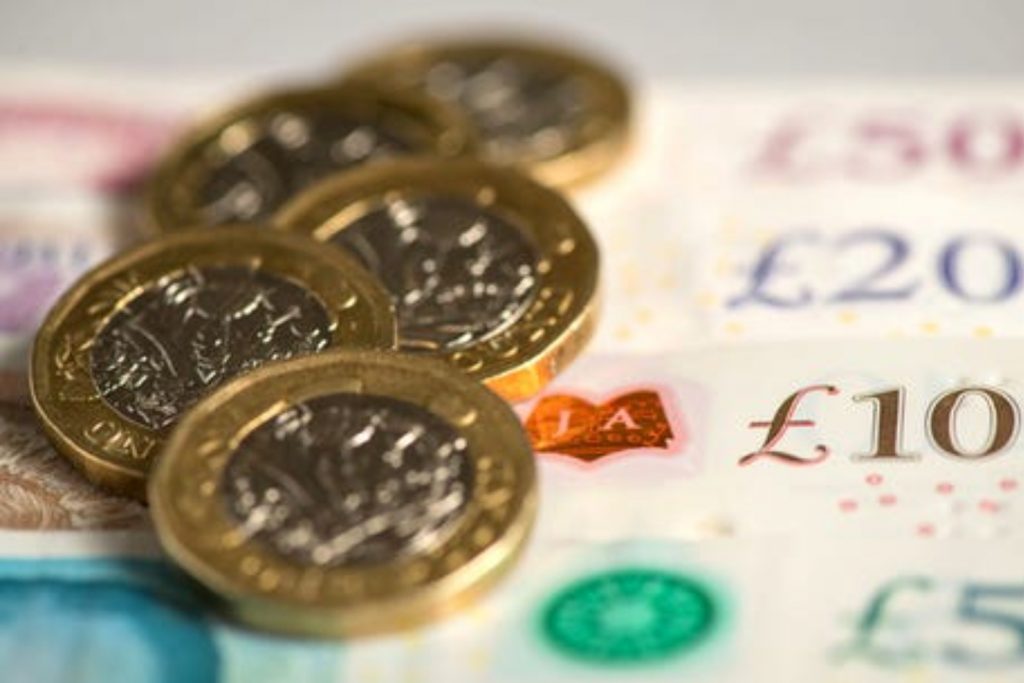 The number of workers on UK payrolls has fallen by nearly 730,000 since the start of the pandemic and the jobless rate has surged to its highest level since 2016, but official figures revealed “early signs” of a stabilising jobs market. The Office for National Statistics (ONS) said the number of payrolled workers rose by […] 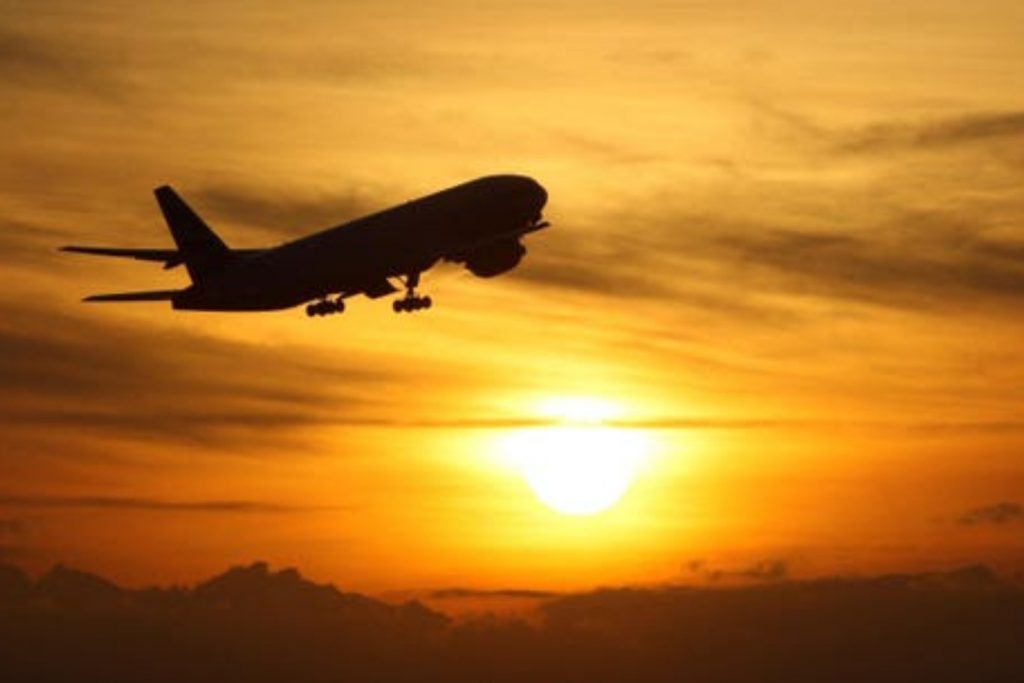 Airlines and travel firms are experiencing a surge in demand following Boris Johnson’s road map for how coronavirus restrictions will be eased. The Prime Minister said on Monday that a Government taskforce will produce a report by April 12 recommending how international trips can resume for people in England. Foreign holidays could be permitted from […] 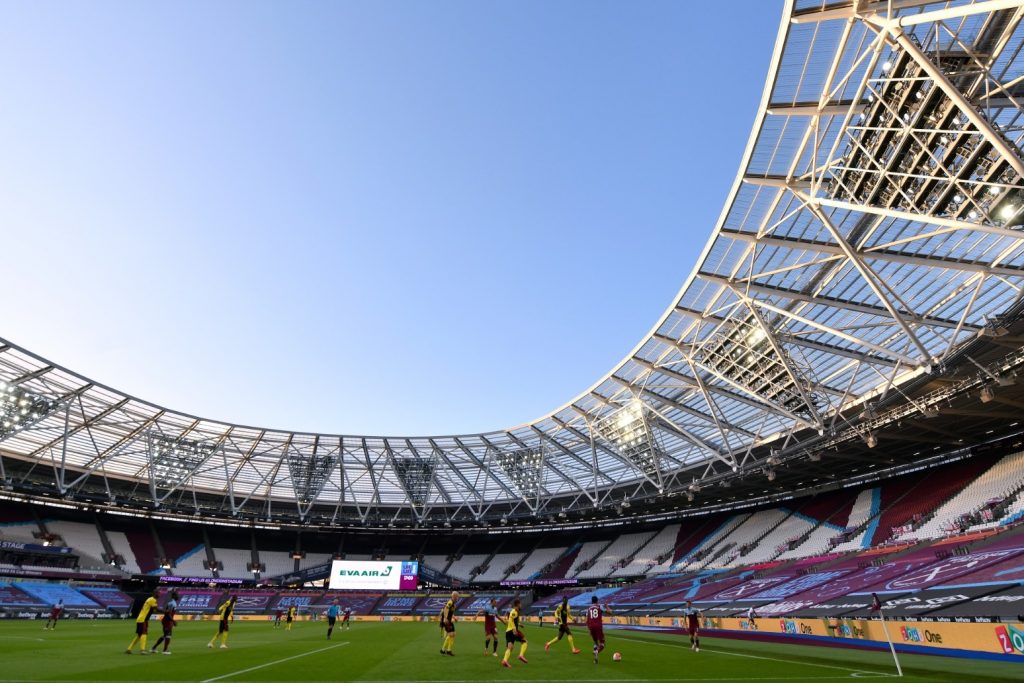 The sporting summer in England could be played out in front of capacity crowds after the Government set out its road map for the easing of coronavirus restrictions on Monday. The fourth and final step of the recovery plan aims for the lifting of all restrictions on sports and entertainment events from June 21 at […]

Ministers to review whether discriminatory vaccine passports should be allowed 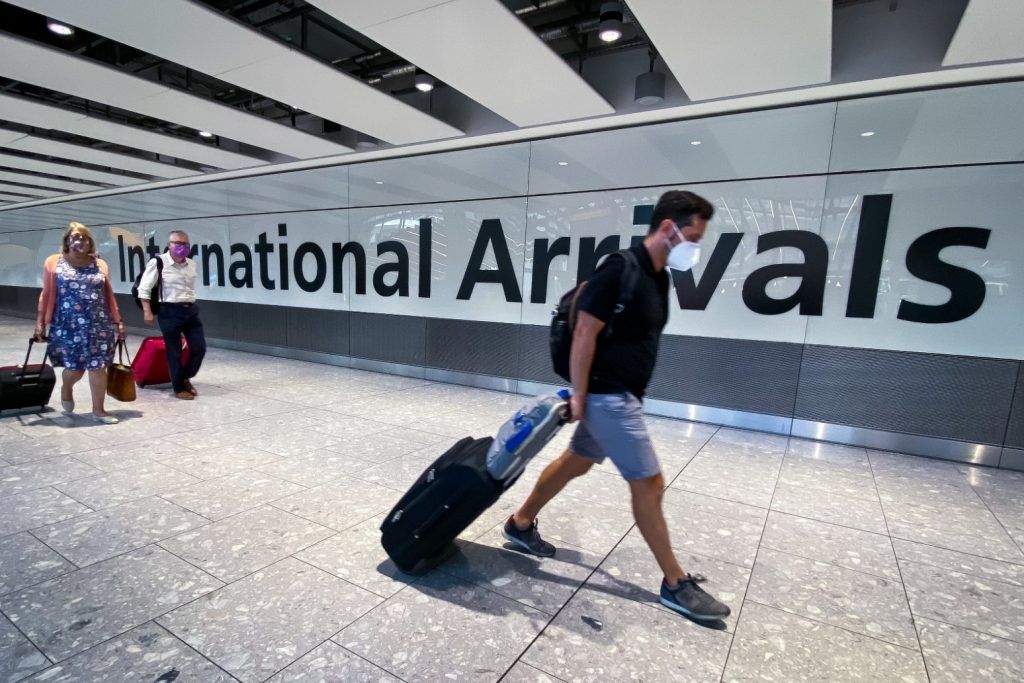 There will be a review into whether vaccine passports could be deployed as part of the road map for releasing the lockdown, the Prime Minister has confirmed. Boris Johnson said the Government wanted to determine whether offering “Covid status certificates” could help venues to open again. Senior ministers have frequently appeared to dismiss the idea […] 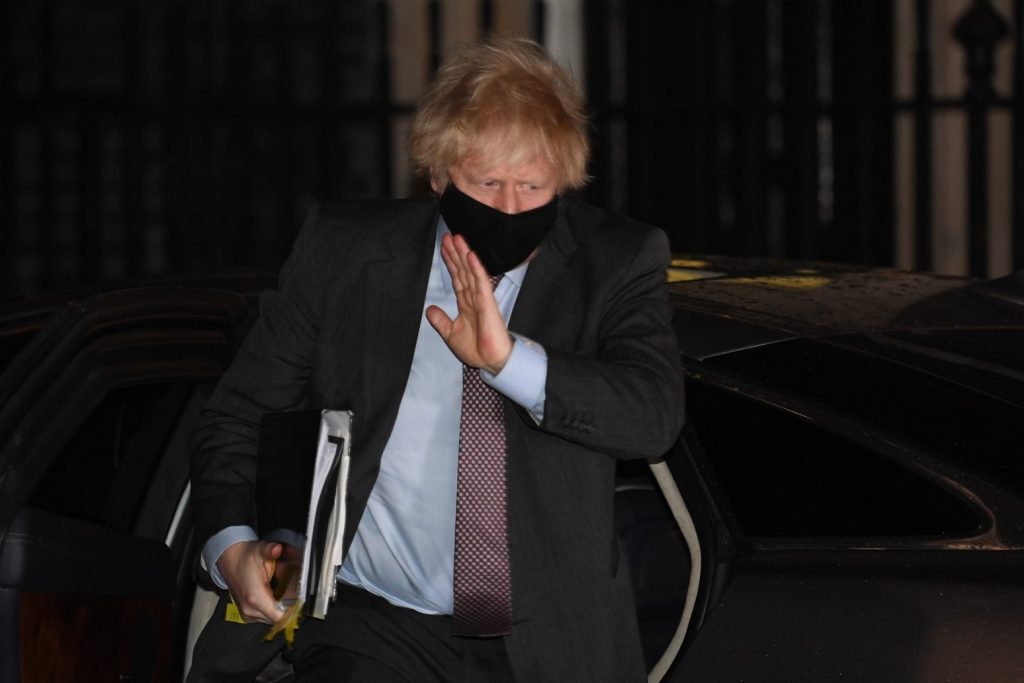 Boris Johnson promised “the end really is in sight” as he set out a plan to ease England’s lockdown by June 21. The Prime Minister told MPs the approach was “cautious but also irreversible”, with the impact of the vaccination programme replacing the need for lockdown measures. The four-step plan would mean a “wretched year” […] 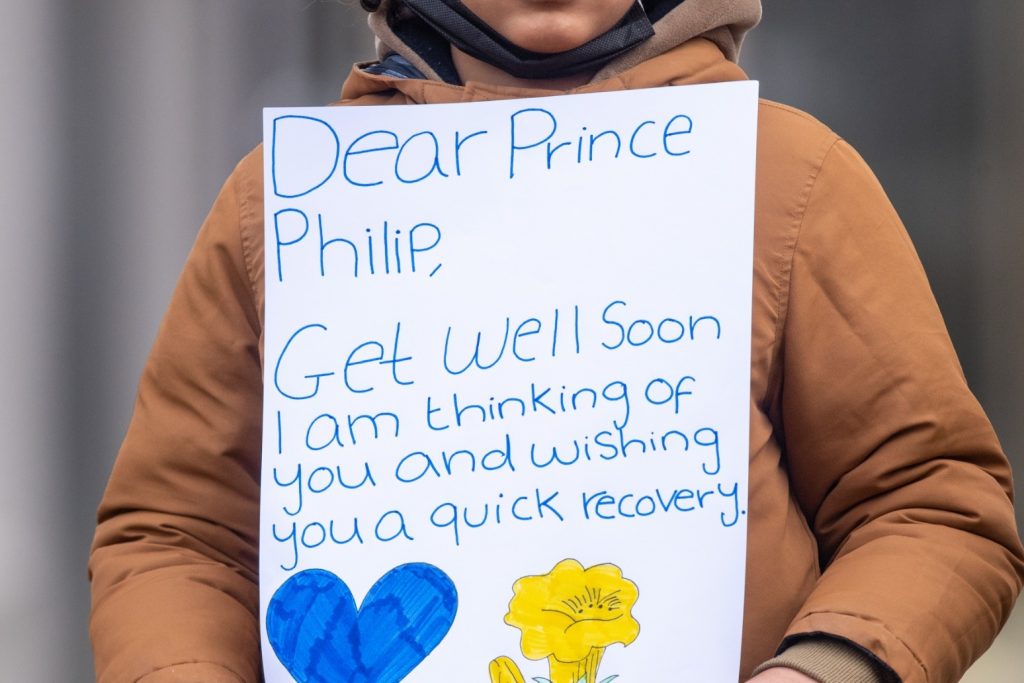 The Duke of Cambridge has said the Duke of Edinburgh is “OK” after his 99-year-old grandfather spent a sixth night in hospital. William was asked about Philip’s health during a visit to a Covid-19 vaccination centre in Norfolk and lightened the mood by giving a playful wink. At the end of his tour of the […]