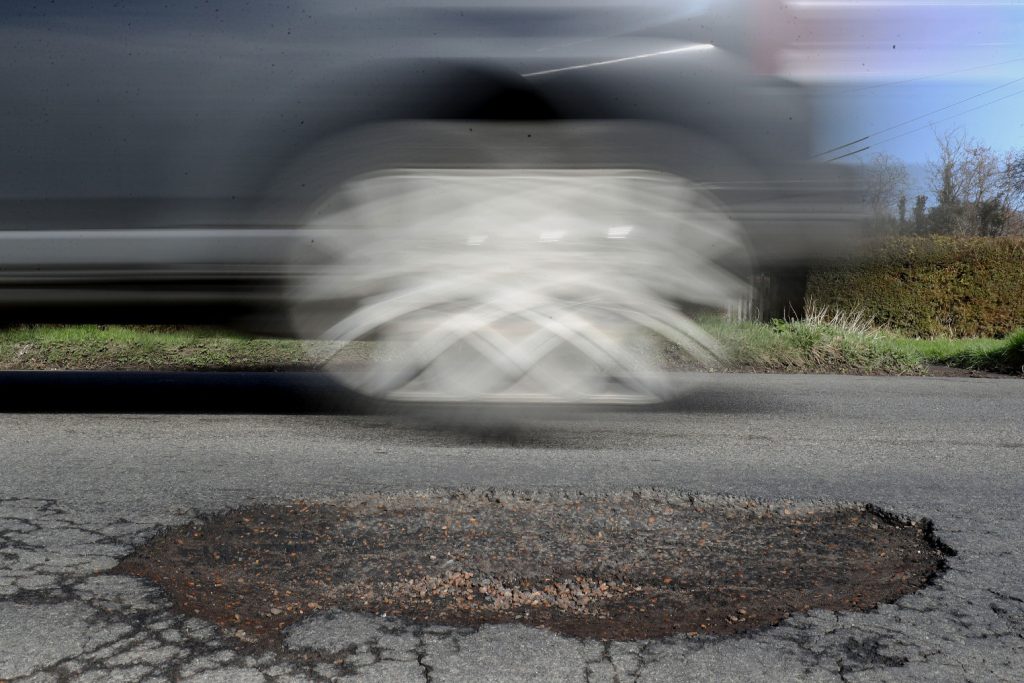 A report from the the Asphalt Industry Alliance highlights the scale of the problem New figures show that the number of potholes filled by councils in England and Wales grew by 13% in the past 12 months. Some 1.7 million potholes were filled during the year ending Wednesday, compared with 1.5 million during 2019/20, according […]

Investigation under way after cargo ship freed in Suez Canal 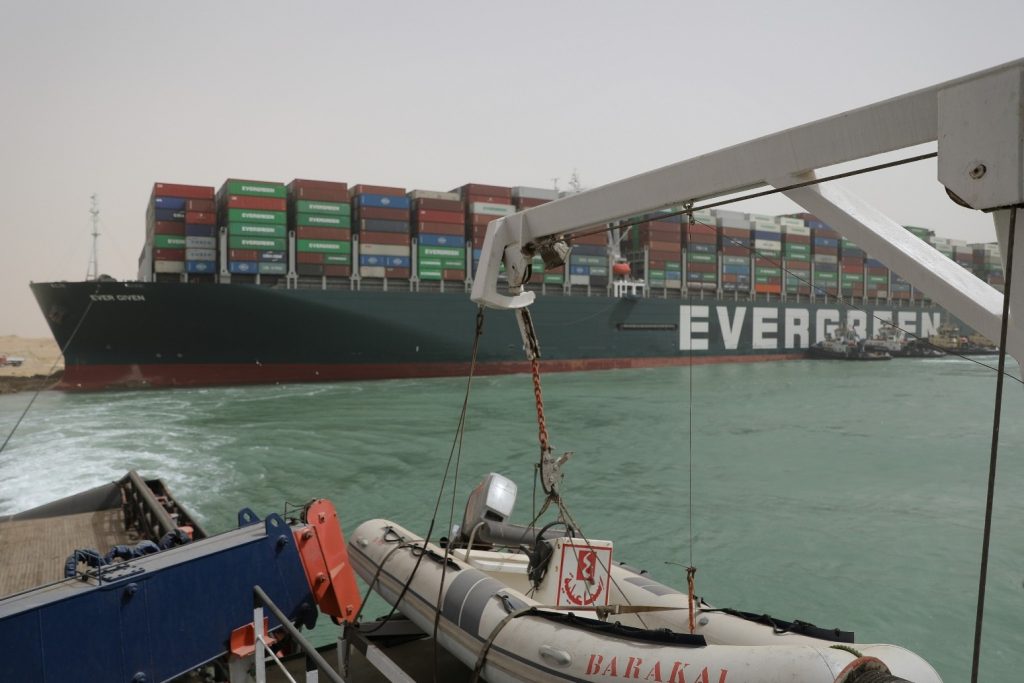 Experts have now boarded the container ship that had been stuck sideways for nearly a week in the Suez Canal. It was dislodged on Monday, as questions swirled about the grounding that had shaken the global shipping industry and clogged one of the world’s most vital waterways. The Ever Given was safely anchored Tuesday in […]

Calls for Killers to have parental rights removed 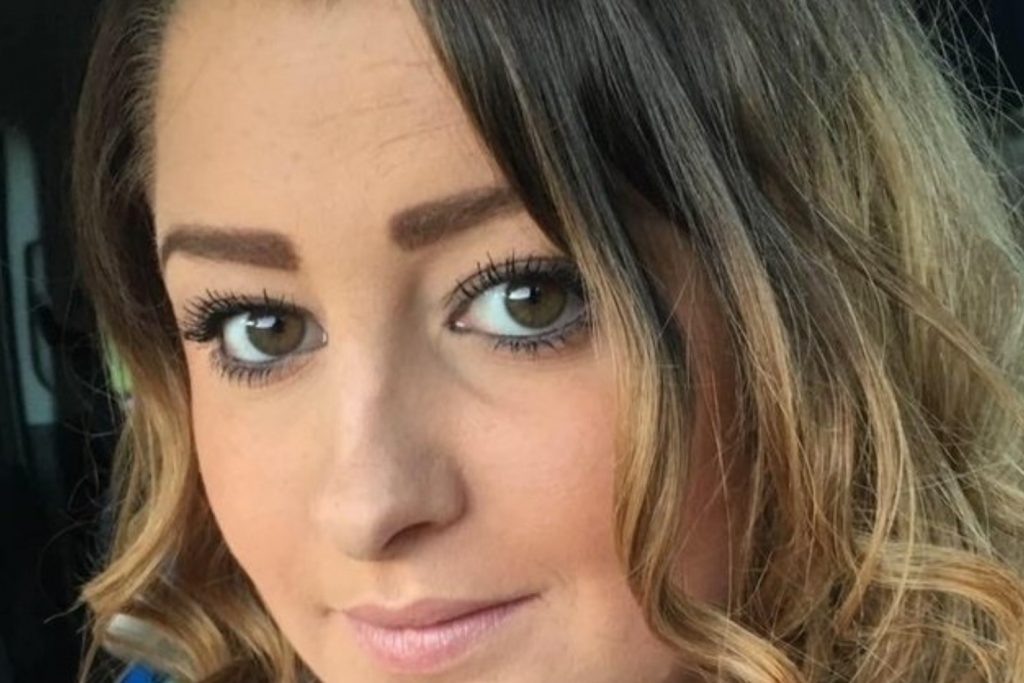 A Grandmother, who’s daughter was murdered by her ex-partner is calling for parents who kill to have their rights taken away. Myra Simpson has told us her family are being stopped from seeing her daughter’s kids because their Father has kept his rights despite being jailed for 17-years for murdering their Mum. Shaun Dyson was […] 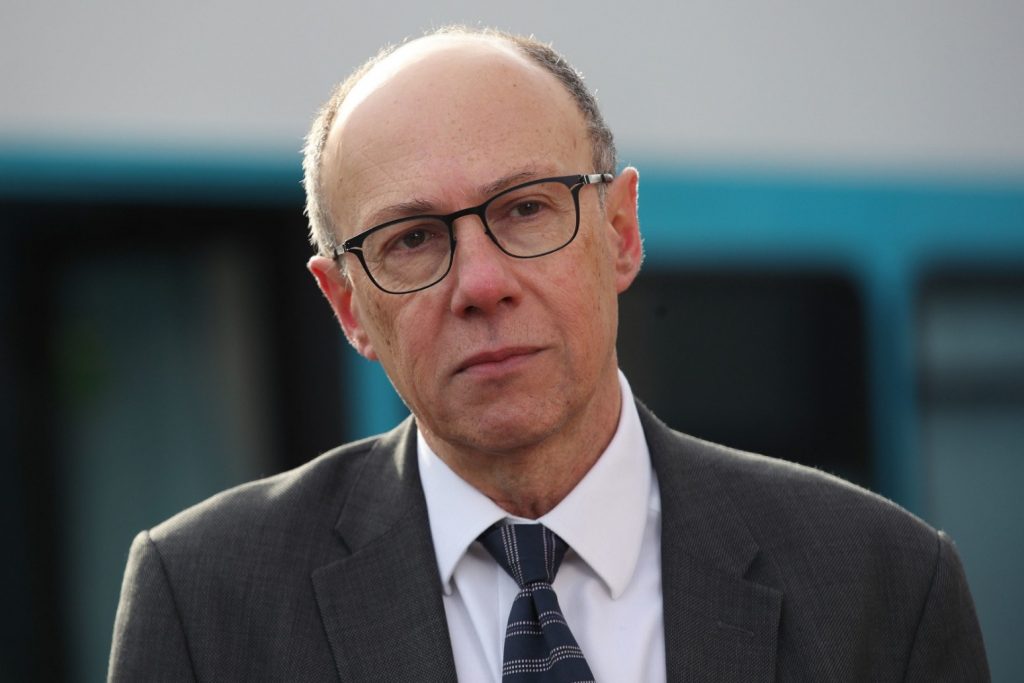 The nation has been warned not to “squander the gains” made against coronavirus ahead of a major easing of the lockdown to allow greater freedoms outside. NHS England national medical director Professor Stephen Powis said that Covid-19 still has the capacity to “wreak more havoc and ill health on a significant scale”, citing concerns over […] 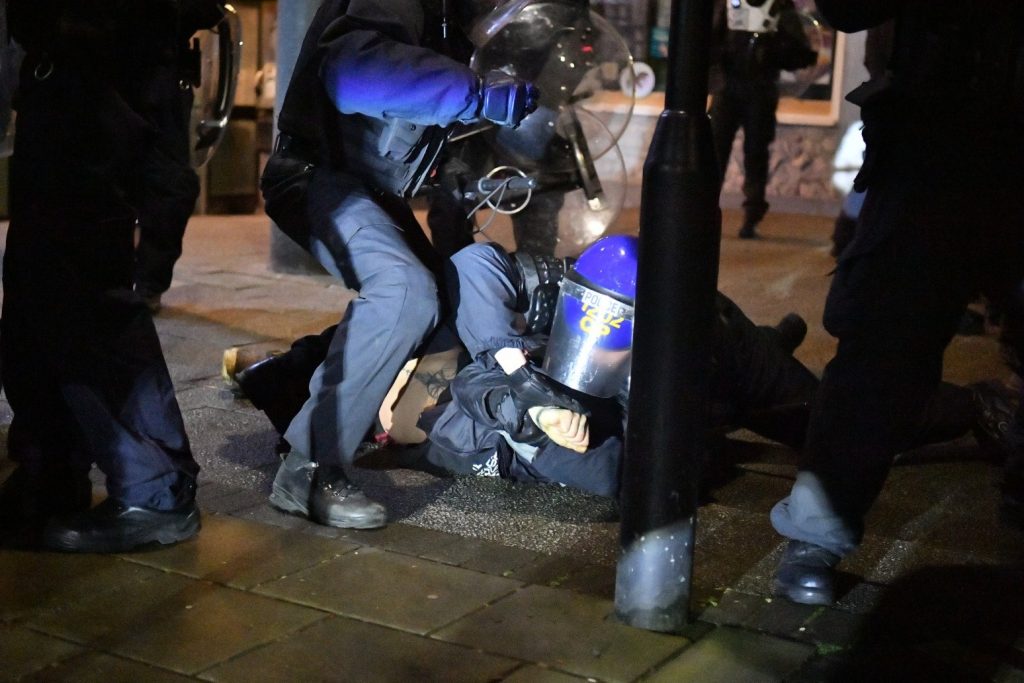 Ten arrests have been made after what police called unacceptable “violent conduct” at the third Kill the Bill demonstration in Bristol. Some 300 people initially joined a protest march through the city centre against the Government’s new Police, Crime, Sentencing and Courts Bill on Friday night, before the crowd swelled to more than 1,000 as […] 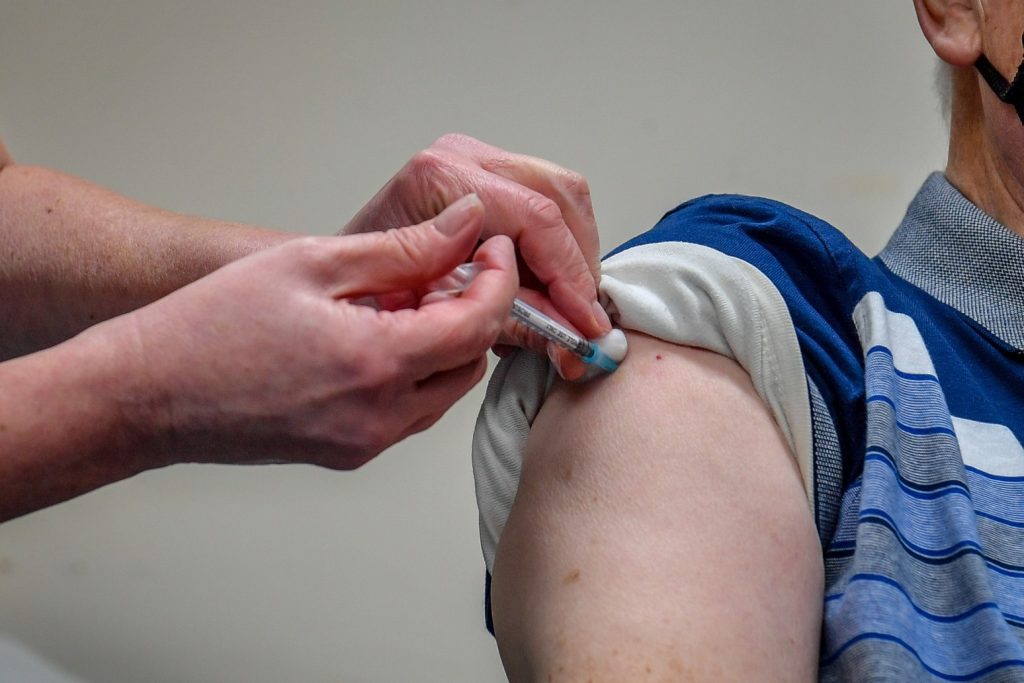 The over-70s could begin getting booster shots to protect them against new coronavirus variants in September under plans for the future of the vaccine rollout. Vaccines minister Nadhim Zahawi said the first booster doses would go to the top four priority groups, including care home staff, NHS workers and the clinically extremely vulnerable. He told […] 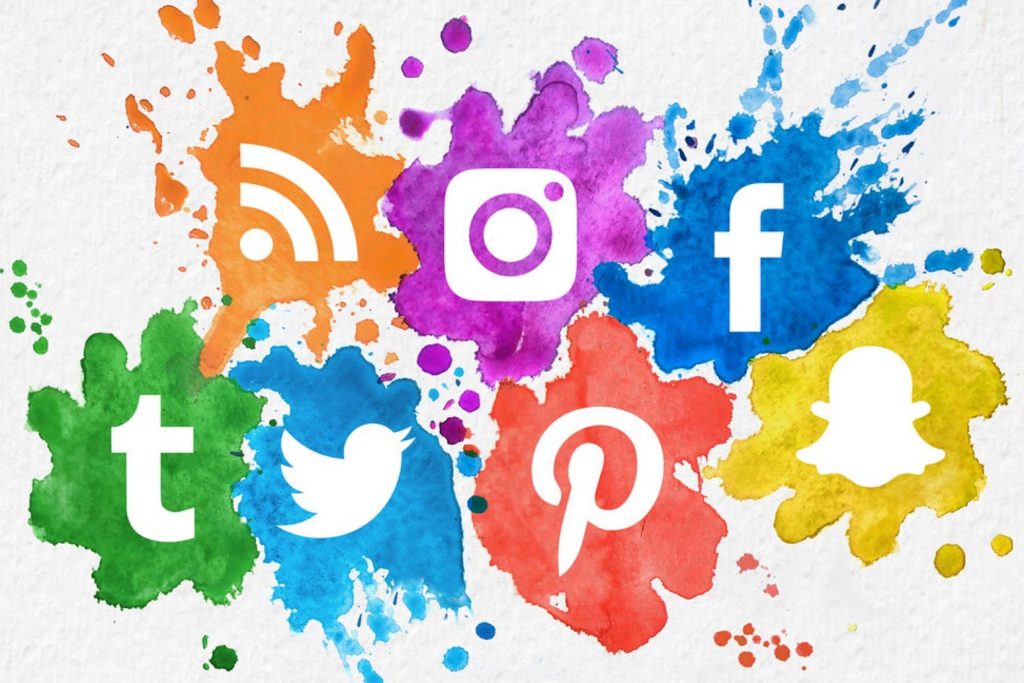 MPs have launched an inquiry into the power of influencers on social media, amid concerns about a lack of transparency around their promotion of products and services online. The Digital, Culture, Media and Sport (DCMS) Committee said it will examine how influencer culture operates and consider the current absence of regulation around how influencers advertise […] 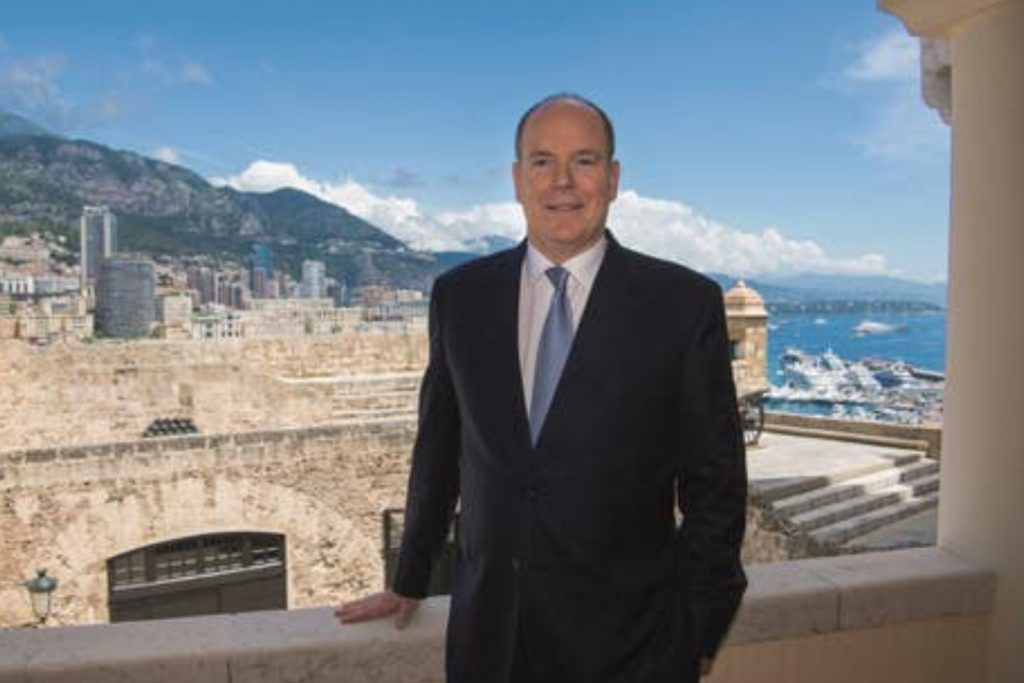 Monaco’s ruler has criticised Harry and Meghan for choosing to publicly share their “dissatisfaction” with royal life in an interview with Oprah Winfrey. Prince Albert believed the couple should have spoken “within the intimate quarters of the family” and branded the TV interview as inappropriate. His comments refer to the explosive interview earlier this month […] 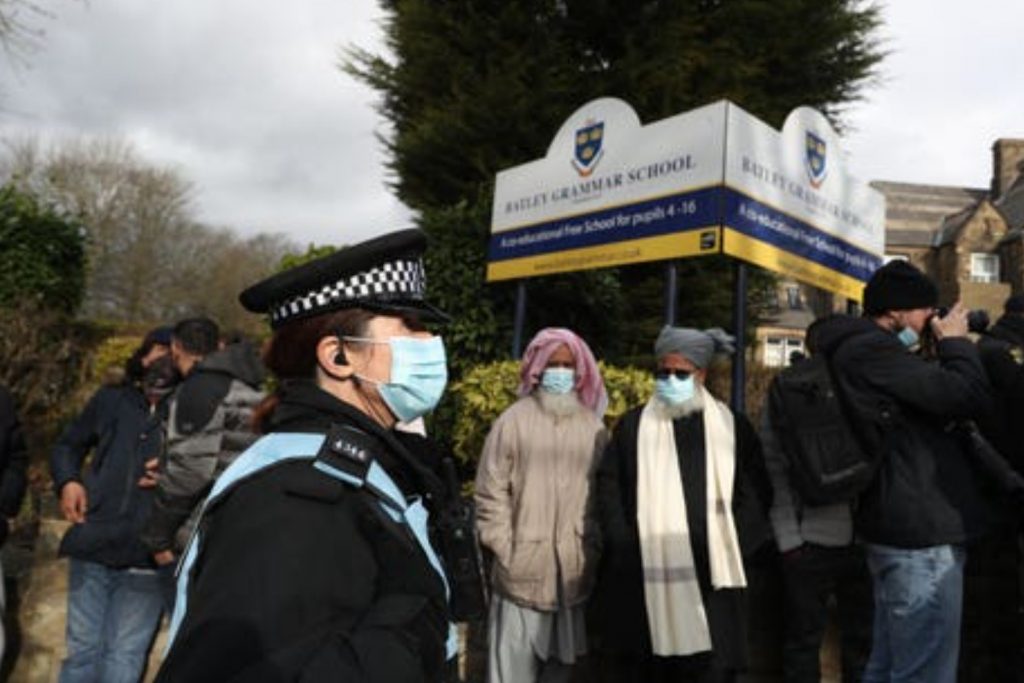 The Department for Education has been accused of amplifying divisions after a West Yorkshire teacher was suspended for reportedly showing a caricature of the Prophet Mohammed to pupils.   Protesters gathered outside Batley Grammar School in Batley, near Bradford, on Thursday, following claims a member of staff had shown students a cartoon deemed offensive to […] 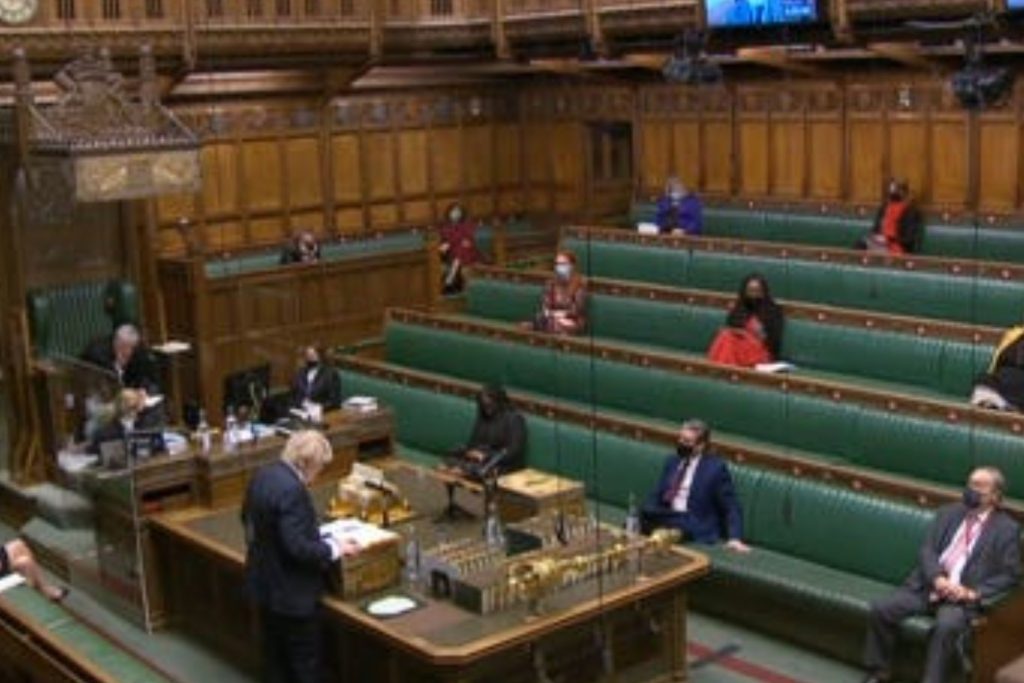 A vote on extending coronavirus laws for a further six months will come to the Commons amid talks between the UK and EU aiming to resolve a dispute over vaccine supplies. MPs will be asked to approve the regulations for the route out of lockdown and keep some of the emergency powers in the Coronavirus […]