Local digital radio is coming to our area

Banbury FM has been working to persuade the regulator Ofcom to allow us to broadcast on traditional radios.   Thanks to our campaign a licence to operate a DAB digital radio “multiplex” for our area has been advertised – but it is likely we will face competition from outsiders… 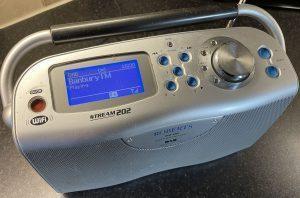 We are working with other local broadcasters as NOxDAB to apply for the licence.   Its important for our area that our local bid wins.   We have seen in the past what happens when people from outside the area win licences designed to serve our area.

You can also read about our campaign to be heard on FM radios here.

This article gives an overview on the first stage of our campaign for both digital radio and FM from 2021. 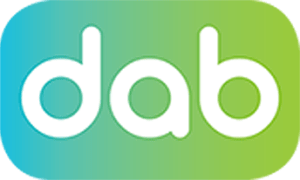 The broadcast regulator Ofcom has started the process of bringing local digital radio to communities across the country.   Thanks to the campaign we ran our area’s licence was advertised on July 14th 2022 as part of Ofcom’s “Round 4”.

We have joined forces with other local broadcasters from our area to apply for the licence.   For too many years our choice of radio stations has been dictated by people – and big companies – based in towns and cities, sometimes hundreds of miles away from Banbury.

If we win the multiplex licence this valuable resource will be owned and controlled locally, on a not-for-profit basis, so access to local digital broadcasting remains affordable.

The deadline for applications is October 14th.  Ofcom will decide the winner during the three month period after the application date.

It is highly likely other applicants backed by groups from outside the area will try to win the multiplex so they can profit from ownership.

Local digital radio is part of a system called small-scale DAB (SS-DAB). It is a new way of transmitting digital radio which is meant to be affordable to smaller stations, including community stations.

To broadcast on the existing countywide digital radio system can cost tens of thousands of pounds every year, which is out of the reach of most local radio stations. 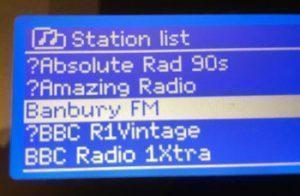 How does DAB radio work – what is a multiplex?

Digital radio broadcasts in a different way to traditional analogue FM radio. With FM only one station can use a frequency.   With digital broadcasts a number of stations can be transmitted together on the same frequency. This is called a multiplex. A multiplex can carry between 20 and 30 stations.   A digital radio receives this multiplex and allows you to select the station you want from a list.

The broadcast regulator Ofcom has advertised an SS-DAB licence for the area that covers Banbury, Bicester and Brackley. Our group will be applying to run the multiplex.

If we are successful you will be able to hear Banbury FM and other local stations on any digital radio in this area. 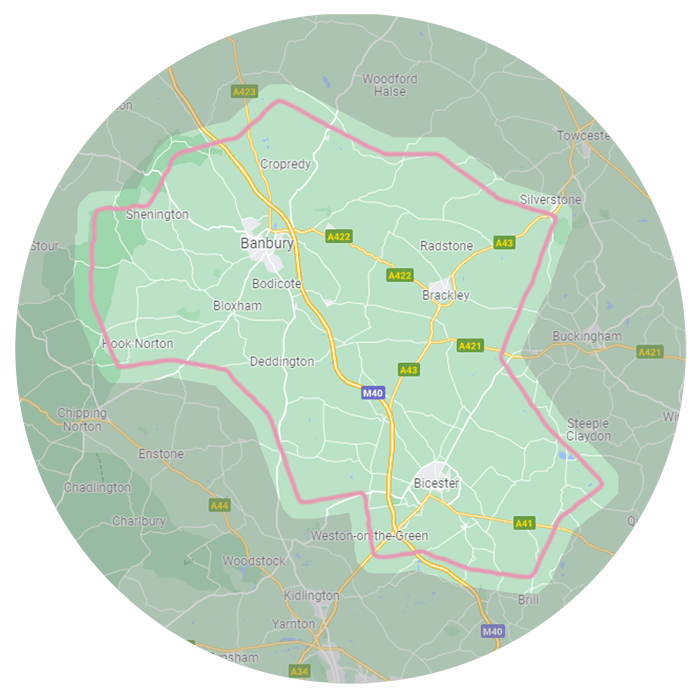 Our application will be submitted by the not-for-profit company NOxDAB Ltd.   NOxDAB’s founding members were Banbury FM, hospital station Radio Horton and Puritans Radio from the football club.

Since then other local broadcasters have joined and committed to our bid.

We need to make sure we have as much support as possible to include with our submission to Ofcom. If you, your business, charity or group would like to get behind us please use the form below to send us a message. Thank you!

If you are a broadcaster

We are keen to hear from other radio stations who might be interested in broadcasting on local digital radio and would like to find out more about being included in our application.

If you would like to find out more about our local SS-DAB group please visit the dedicated website.