Part of the former Crown Hotel building in Banbury’s Bridge Street has sprung back into life after  years of remaining empty.   Yesterday the Bridge Street Food and Wine Convenience Store was officially opened by local community champion Prabhu Natarajan.

The new shop will be open daily between 7am and 10pm (Sunday 8am to 8pm) and sits between Trev and Pete’s Men’s Barbers and the Katharine House Hospice Shop.

The building was the home of the Crown Hotel with brewery owners Hunt Edmunds having their offices behind the hotel.   The hotel closed in 1976 due to falling sales.   The premises behind became Crest Hotels headquarters, but when that closed the building was abandoned.

During 2017 renovation work was undertaken to transform the former officers into 47 one-bed, two-bed and studio apartments.   A subsequent planning application sought to create four new self-contained apartments in the Crown Hotel building with the unused ground floor space being updated for retail use.

Yesterday the new convenience store was opened by Mr Natarajan, who cut a ribbon to mark the occasion.

The Bridge Street Food and Wine Convenience Store will be making a donation of 50 food parcels to Mr Natarajan’s Lunch Box Project, which was set up to help struggling families in Banbury and the surrounding area. 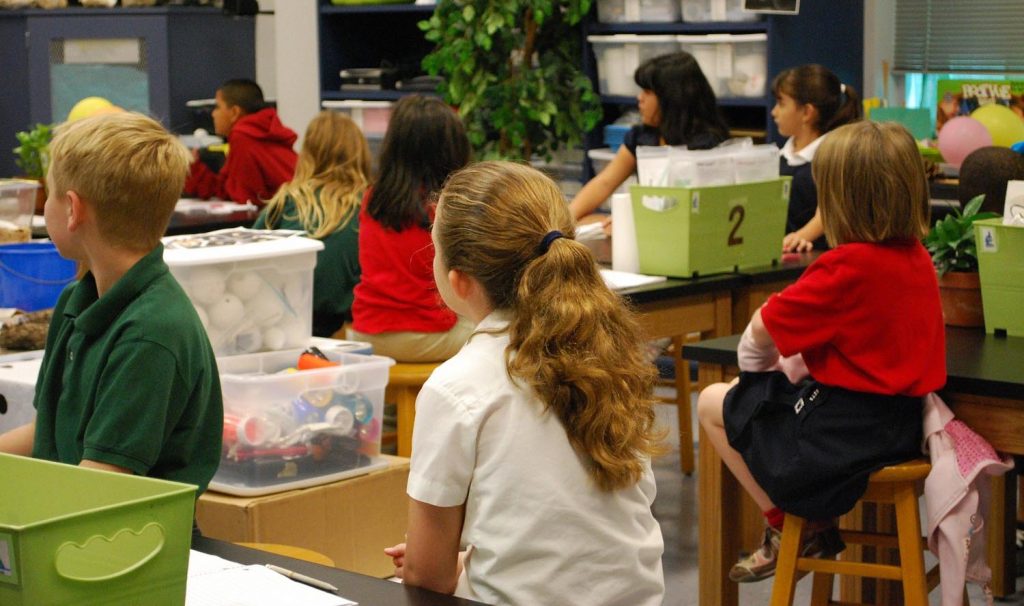